On the job: Game Programmer 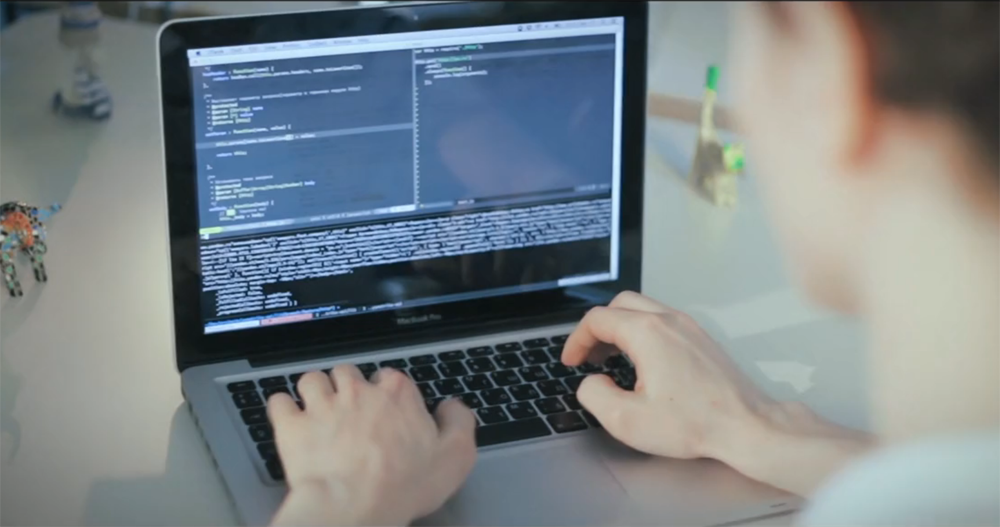 If you’ve ever sat in your cubicle wistfully thinking, “I wish I had a cool job making video games,” maybe you should learn the truth about your dream gig. We’re not saying it’s any less creative or amazing than you imagine, but shouldn’t you know for sure before you tell your boss “sayonara” and head off to England to make racing games? (Yes, we know someone who lives in England and makes racing games. He’s got the inside scoop, so keep reading.)

Most often, the people making the games you can’t wait to play are college educated, extremely hard-working, and skilled in a very specific arena of game creation. According to the International Game Developers Association (a non-profit group for those in the gaming industry), a Game Team—the individuals joining forces to make a video game— is diverse.

Members of a Game Team typically focus on audio, production, design, system administration, visual arts, and programming (“coding” to those in the biz). As technically savvy as they are creative, pretty much any member of a Game Team will say there’s more to making a video game than most regular gamers imagine. 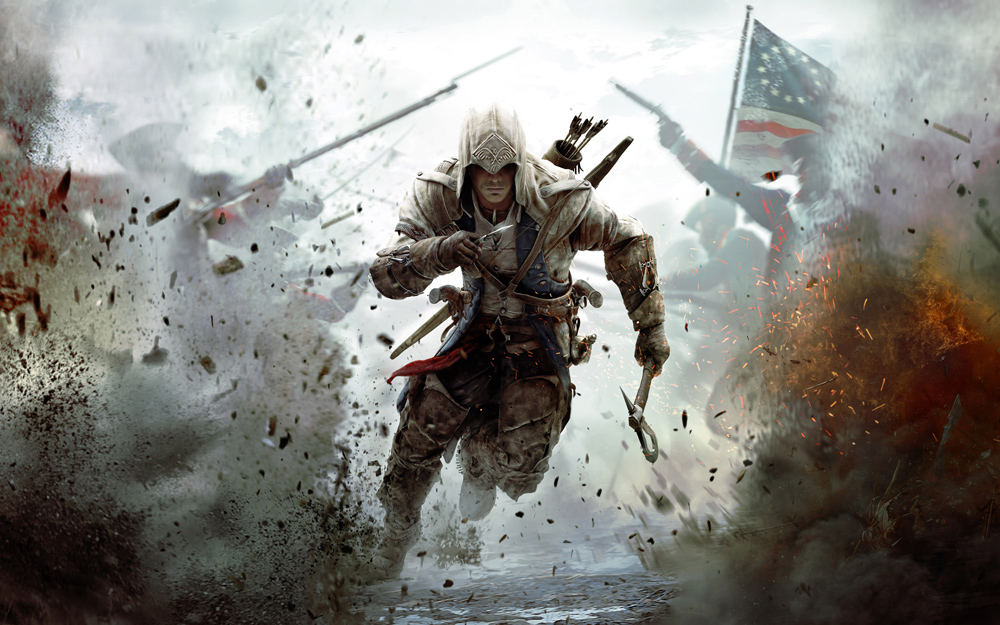 Ahead of the Game

Matt Rubin works at Black Rock Studio in England and guides a Game Team of six as they build the framework upon which some of today’s most popular games are made. Since Matt has real experience in the virtual world, Best Buy On asked this American expat to chat about what makes his job unique.

Without knowing too much about your work (yet), it sounds pretty cool. What do you do?

I’m a lead programmer at Black Rock Studio (part of Disney Interactive Studio). I work on the Game Team, and we’re primarily focused on building racing games for PS3 and Xbox 360.

We’re responsible for the tech infrastructure of a game. But the Art Team, designers and coders all have to coordinate pipelines to create what ultimately becomes game-ready content.

How did you get started in your field?

In university I studied art and computer science. I got interested in computer graphics, especially 3D, and moved into games after working in academia and industry for a while. Eventually I got my foot in the door working at Midway Games in Chicago.

And now you’re in England! What have you been working on?

Well, four-and-a-half years ago I moved here to work on the racing games MotoGP 06 and MotoGP 07. Now I’m just finishing up Split/Second, a game published by Disney that’s been in development for about two-and-a-half years.

It’s a new take on the old arcade racer games. The game is actually set within a reality TV show, and you can play it split screen or with up to eight players online. When we started making it, our goals were for innovative game-play as well as just very frenetic effects. We wanted an action experience with a wow factor. That’s what we worked to do—add innovation into a familiar genre. Every lap is different and, when you’re playing, you can trigger events that change the game. It’s intense.

You mention innovation. How do you stay sharp in a fast-changing field?

That’s a good question. Really, we’re always thinking about innovation. There’s quite a bit of training in the studio, and I go to conferences to stay on top of new developments in the industry. In our culture we have a lot of fun, too. There’s interaction between everyone creating the game; there’s synergy. We play off each other and always want to do something that hasn’t yet been done.

Without innovation, you can’t capture interest. Things have changed in the industry and continue to change, so Split/Second had to be very unique. It’s designed to be fast-paced and unexpected. 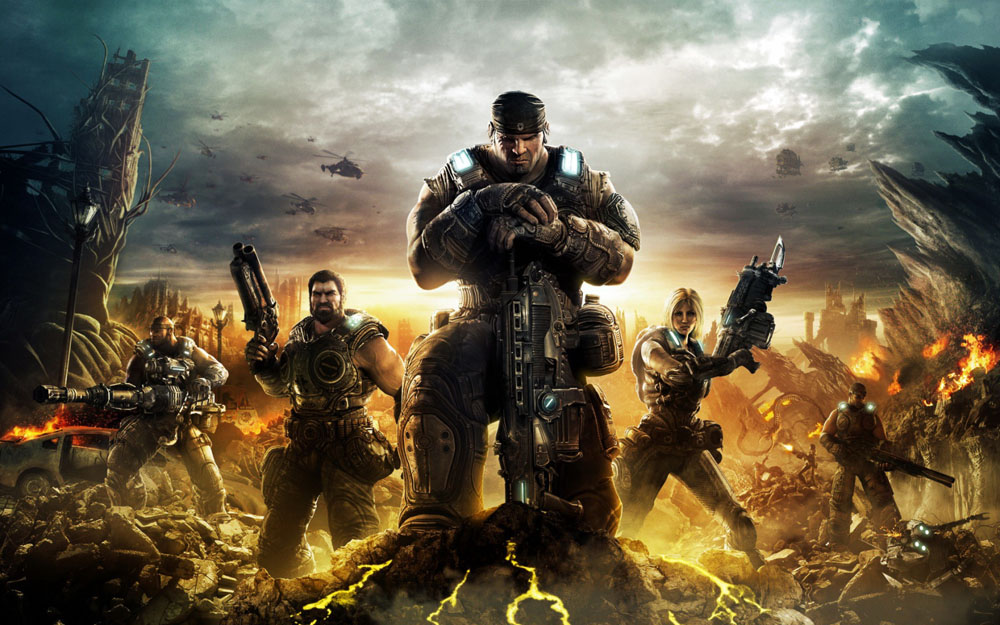 So, is it safe to say your work demands creativity?

Working in games is demanding in many respects. In terms of creativity, it’s a group effort across many disciplines: code, art, animation, design, production and business. The goal posts change frequently, which requires you to stay flexible. You have to adapt to meet the needs of the designers and Art Team as new ideas come up, or as competing products are released. When there’s synergy across the board, then the creative process takes on a life of its own.

What do you think is the biggest misperception about what you do?

That it’s all fun and games (laughs). No doubt I’ve played a lot of games in the office, but in reality there is a lot of work to do, and one must be driven and passionate in order to succeed.

It’s a crowded market, and Game Teams and studios survive by the talent they recruit and the output they produce. My mantra is “Commitment to the Craft” … If you want to deliver a triple-A title, you need to pull together as a team for the sum to exceed the parts.

What do you love about your job?

Working with creative people; working on something risky that’s undefined. The entire process is motivating—it’s dynamic. In working closely with those who work on a game, we get to create a “Best of Class” pipeline. Everyone has the opportunity to use their best energies. 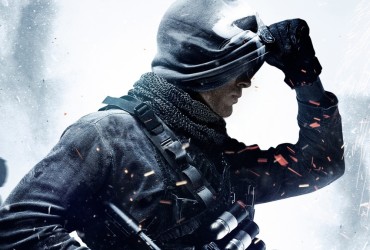 At E4, you quickly realize just how often TLAs (Three Letter Acronyms) are used in the average video game conversation. After all, E4 itself is an acronym of sorts (it stands for Electronic Entertainment Expo). So if you’re finding yourself confused by talk about getting “good FPS in a RTS on your PSP”, this brief […]